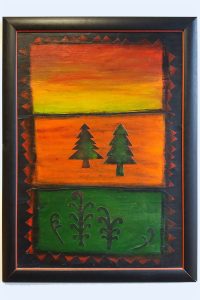 Crown forest licensed land is former State forest land. Most of these forests had been planted in exotic timber at various times.

During the mid 1980s, Māori expressed their concerns about government plans to transfer Crown land to new State-Owned Enterprises.

In 1989 the Government passed the Crown Forests Assets Act 1989, which provides for:

Many CFLLs have now been returned to their beneficial owners through the work of the Trust. 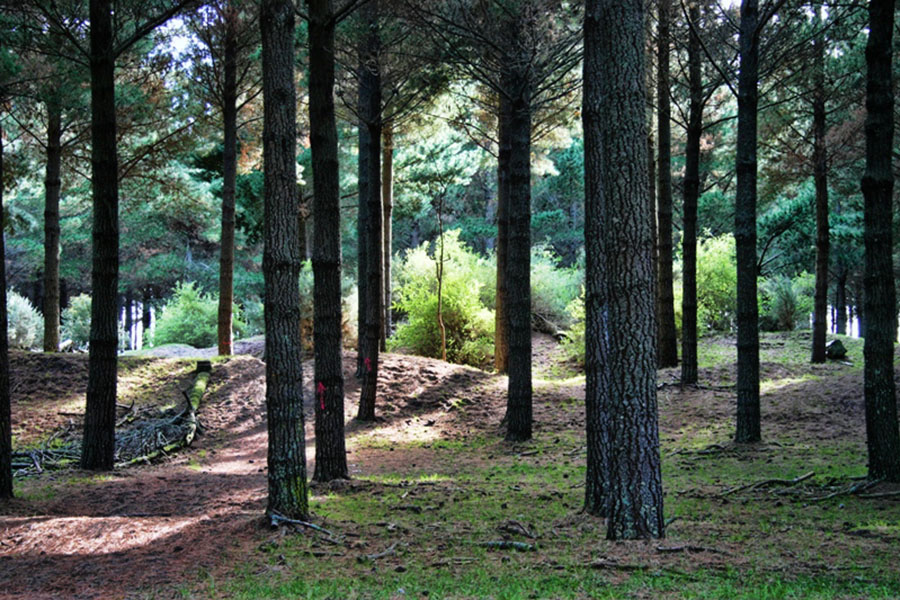 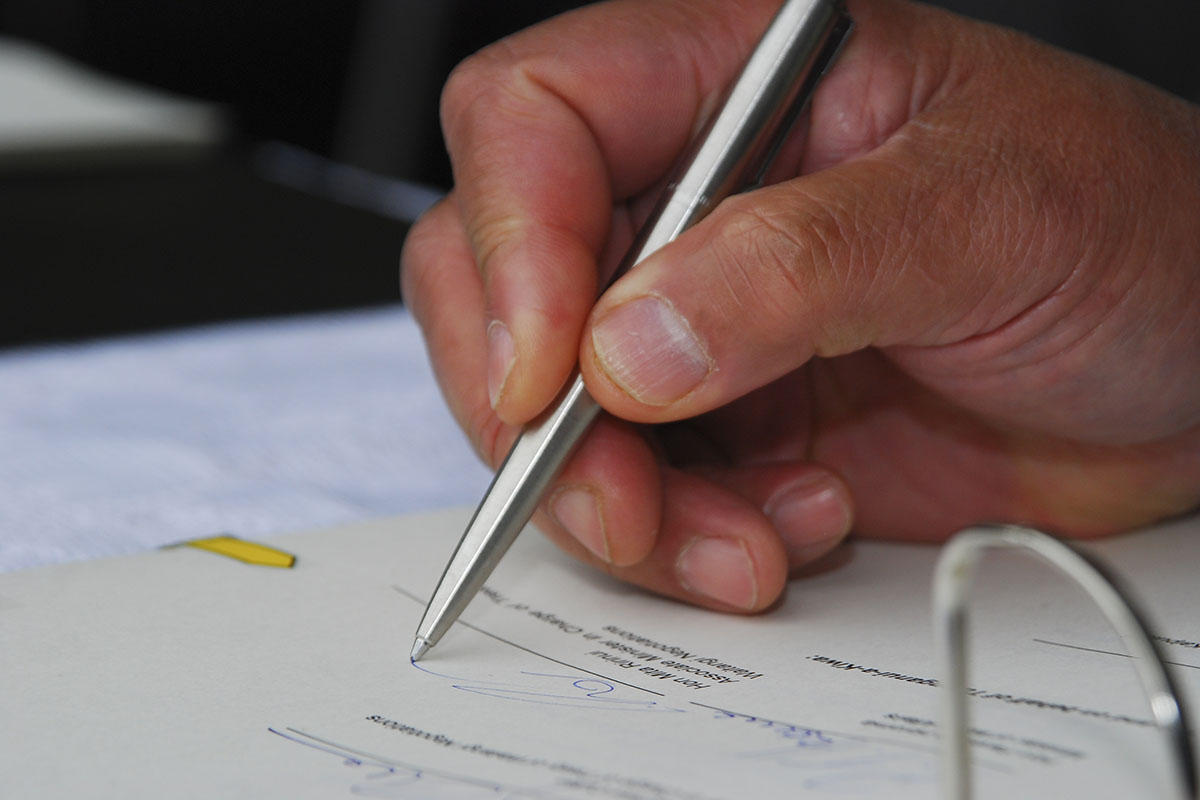